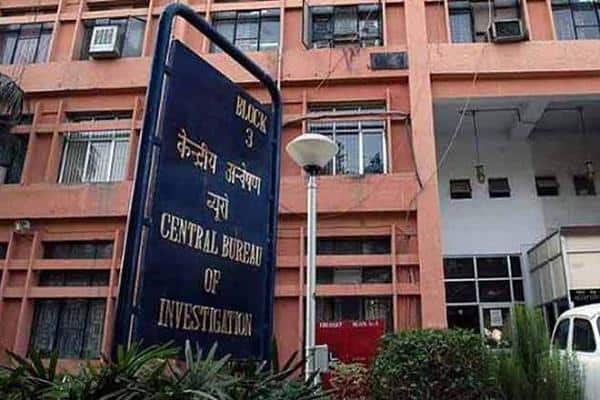 New Delhi The 23-year-old has been sentenced to 133 crores with fines worth Rs 100 crore on Turkey’s two nationals in urea scam. The Special Court of CBI, Teeshajari-based, has made this decision. The relative of India’s former PM PV Narasimha Rao has also been convicted in the case with fines.

The point of supply of urea on pre-payment was included in the terms. In 1995, the NFL had been paying almost the full price of urea in Tunake Alakus account. On November 14, Karasan Ltd. All the funds had been deposited into the Bank of Switzerland’s Geneva-based Pictek. On November 29, this amount came into account, but urea was not sent. CBI told Alakus and Chihan Karasi in the charge letter to Chief Sajishakarta.